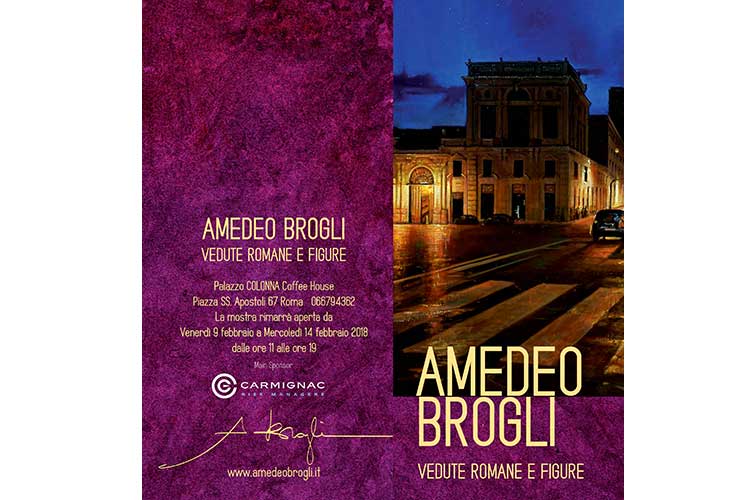 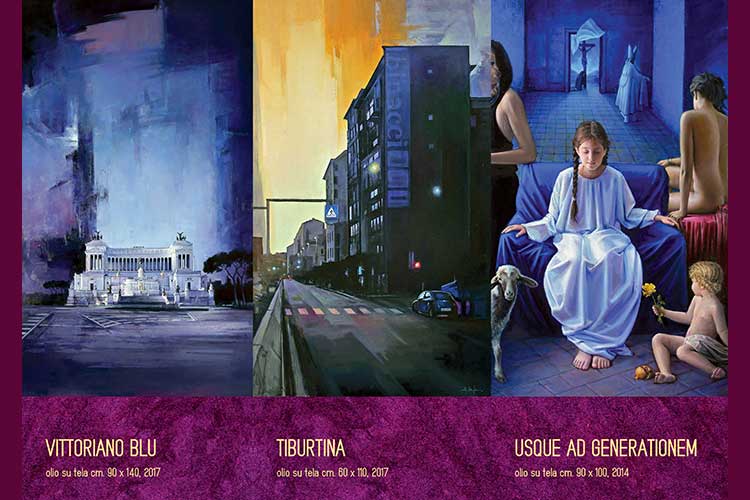 Thursday 8 February p.v. at 18.30, at the Coffee House of Palazzo Colonna, ", Piazza SS. Apostoli 67, with the contribution of the Asset Management Carmignac, will inaugurate the exhibition of paintings by Amedeo Brogli entitled "ROMAN VIEWS AND FIGURES". The exhibition will be open to the public free of charge from 9 to 14 February from 11.00 am to 7.00 pm. In a series of paintings on display, the "Eternal City" is told, through different facets that recompose them like a puzzle. Skyline, ruins, architectures, bridges, domes, protagonists of the paintings, are enhanced by bold and balanced colors that give those spaces a contemporary or better visionary fairy tale identity.The godmother of the exhibition is the Princess Jeanne Colonna.The cocktail will be organized by La Maison di Bacco e Casata Mergè.

Amedeo Brogli , born in Lucania, lives and works in Rome. After his BA in Fine Arts he completes a course in Stage Design  at the Naples Fine Arts Academy and later moves to Rome where he starts his career in the fine arts and show business world. An important experience has been his ten-year work relationship with Renato Guttuso,  whom he has helped for various canvas paintings as well as for the public paintings in Varese and Messina. He has taken care of theatre and film stage settings. Owing to his command of painting techniques , he has worked in many prestigious private homes as well as public buildings in Italy and abroad, Munich, New York, Paris, where he worked for the Musée d’Orsay. He has also produced religious art with paintings, stained glass windows, mosaics and sculptures. He has shown his work in many solo shows and collective exhibitions and his work, drawings, etchings, paintings, portraits belong to many collectors in Italy and abroad. Amedeo Brogli  in these paintings  tells us a story of his “Eternal City” through different facets that in the end reassemble like  a puzzle.

Skylines, ruins, architectures, bridges, domes, the subjects of his canvases, are exalted by strong and balanced hues  that shape them like a contemporary and visionary fairy tale.His paintings are complex, almost conceptual,  and show figures that look static in their theatrical scenery, but are enlivened by their  grand chromatic complexity. The female nudes embody “The New Roman Women”.Thus his paintings describe a Rome half sacred, half profane and while drawing from pre-existing collective imagination, his stylistic choices , characterized by an elegant and lyrical representational style, coupled with his aesthetic  and highly spiritual vision, turn out a work of great fascination.Brogli, a Roman by adoption, believes that figurative painting must support the cult of the  memory and thus “Roman Views and Figures” tells a story  with the paint brush that relives with a contemporary eye the symbols, the  celebrities,   the plain people and  the monuments of “Caput Mundi” , but also its daily life,  imbued with its past , through a learned and elegant  painting style. 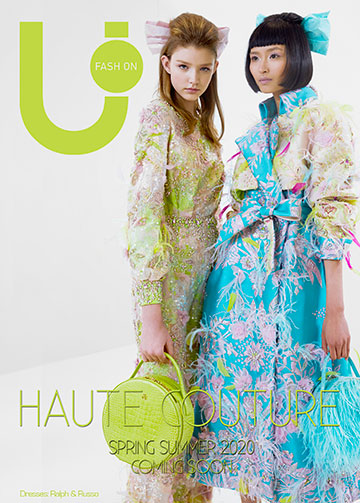 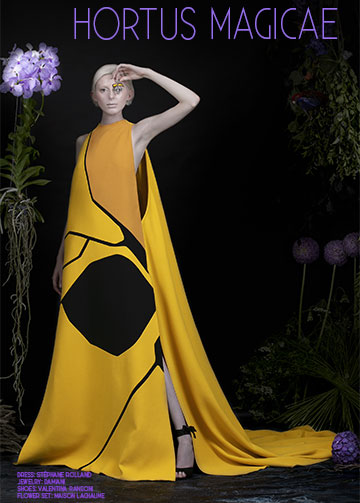 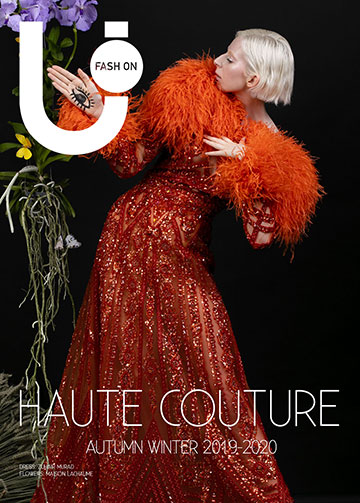 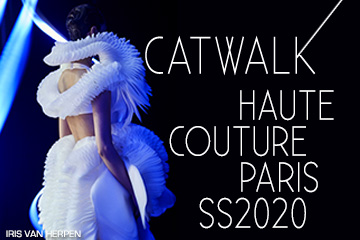 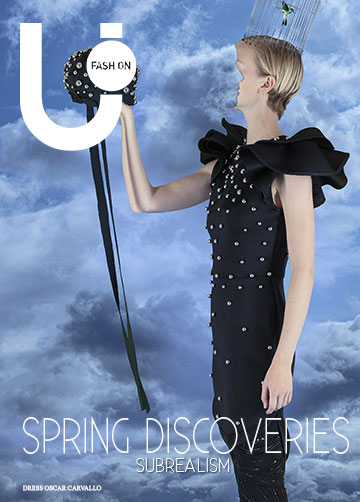 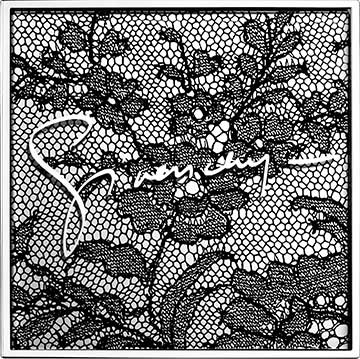 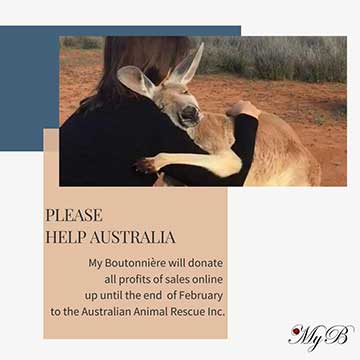 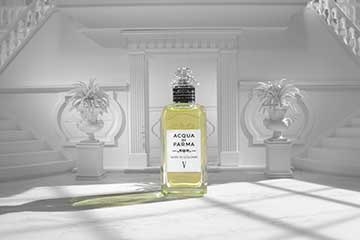 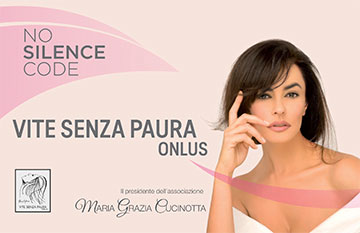